Mastering The Art of Black and White Photography 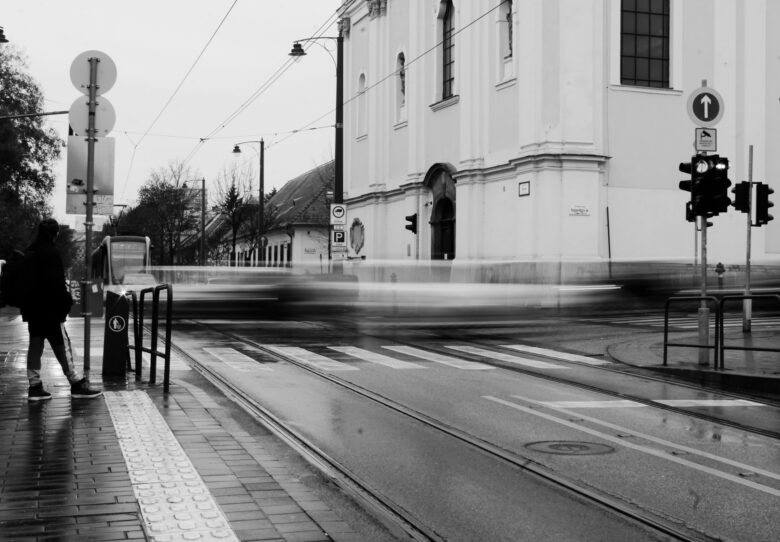 In order to take a quality monochromatic photo, you will need to keep a few things in mind. So, without further ado, here are the basic do’s and don’ts of black and white photography:

A dynamic color photo does not necessarily work in black and white. Monochromatic tones are a whole different story and can completely change the way the tones interact and the type of depth you will get in your picture. If you intend to shoot black and white, you should shoot for black and white–and that means checking the image in black and white to make sure it works.

Check how the photo looks before you take it if you can. If you cannot change the setting of your camera because your camera phone does not have the option to do so, then try switching to the monochrome filter on your camera. However, remember that filters are not the same as true black and white technology such as black and white film, as they are a preset filter added to an existing digital color image rather than the light of the image being interpreted by a series of chemicals. If you are shooting on a digital camera, you can switch to monochrome easily.

If you are shooting on film, you will need a light meter–and education on the logistics of how to use one.

A beautiful black and white image have depth, dimension, and contrast. In black and white photography, the tone is simply where the shade falls on the scale from black to white. Because there are no color differences to visually separate objects and their planes and angles, objects which stand out as separate in real life can actually blend together and look dimensionless in black and white photography. For example, a bright red balloon will stand out with little effort in color photography, but in black and white, the red falls on the darker side of the scale and can even read as though it is a shadow if the surrounding area does not have sufficient contrast. Tones often blend together and it is more difficult to create a dynamic image that tells you where to look and what is most important. You will need an image that has a lot of tonal variation–which is not the same as a color variation.

One way to create tonal variation is sunlight and shadow. Morning and early evening have strong sunlight and shadow, which will create the variation needed to clearly distinguish the dimension of objects. For example, if you are shooting a person’s portrait, you will need to create shadows in the right places so that the face has angles and does not appear to be without structure. A light from above will create a different structure than light from below, so experiment before shooting on where the light looks best (word to the wise, light from below almost never looks good).

With this in mind, you will have to be aware that if you are shooting images that are not staged (outdoor, natural, etc), there will be an element of composition which you cannot fully control. Being prepared with a light meter is essential, and knowing these components to photography on a digital camera with manual settings and retractable lenses is also essential. Even though you will not technically need a light meter for a digital camera, a light meter is still more accurate than your camera’s sensor and you need to understand the exact amount of contrast that will be in your image in order to take a beautiful photograph with depth and dimension.

Rose runs her own photography studio and business. Aside from that, she does some freelance to some magazines occasionally.

“Taking an image, freezing a moment, reveals how rich reality truly is.”
— Anonymous 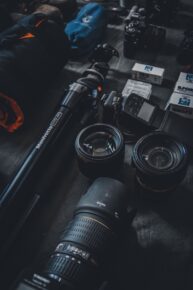